Lord Mayor Adrian Schrinner said the announcement of further protections for Australia’s beloved iconic animal was a poignant reminder of how vulnerable the species is, given the catastrophic East Coast bushfires have reportedly wiped out large numbers of koalas.

“As a Council, we’re investigating every option and investing in the fight to preserve and expand our precious local koala populations through new initiatives, grants and the acquisition of bushland,” Cr Schrinner said.

Eligible carers will be able to claim up to $5,000 to cover koala rescue equipment such as carriers and catch bags, feeding supplies, rehabilitation enclosures and equipment, fuel for rescue vehicles and specialised wildlife carers course costs.

“Carers play a vital role in nurturing and caring for koalas for if they are injured or orphaned, so we will introduce grants specifically for qualified and recognised carers that Council and RSPCA can call on in the rescue and rehabilitate koalas,” Cr Schrinner said.
The carers will receive financial support and extra training in protocols around rescue, rehabilitation and release.

Cr Schrinner also announced an additional six locations across the city to be earmarked as Australia-first koala precincts.

The first precinct has been established at Coorparoo, between Whites Hill Reserve and the Three Finger Gullies.

“These precincts, which already host significant koala and wildlife populations, feature an Australia-first invention that will allow koalas and wildlife to cross roads as well as through bushland,” Cr Schrinner said. 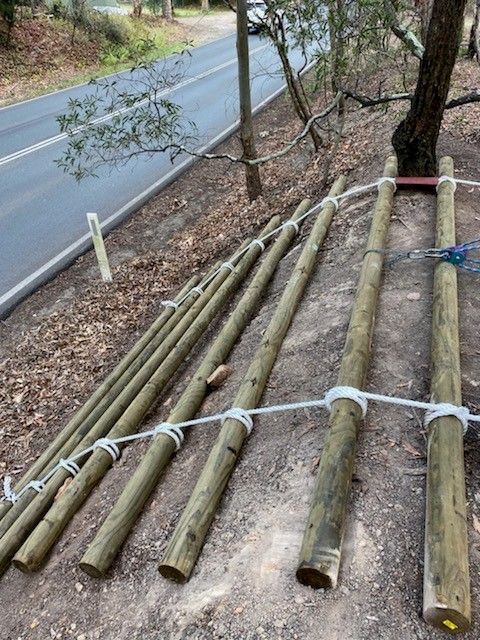 “Council developed the koala climb-out prototype that is now in place at the Coorparoo koala precinct. It’s a structure designed to help koalas climb up and away from roads, reducing the risk of them being hit by vehicles and improving driver safety,” Cr Schrinner said.

“Koala climb outs are designed to allow koalas and other wildlife to climb over steep batters along roadways to prevent the risk of them being trapped in a precarious situation on the road.

“Koala escape poles are also designed to prevent koalas becoming trapped on road corridors, as koalas can climb up the pole to return safely back to their habitat area. These have been installed at Compton Road, Kuraby.

“The koala precincts are vital to the conservation of our valuable koala and wildlife populations, giving native animals more refuge, improving safe movement between bushland areas. 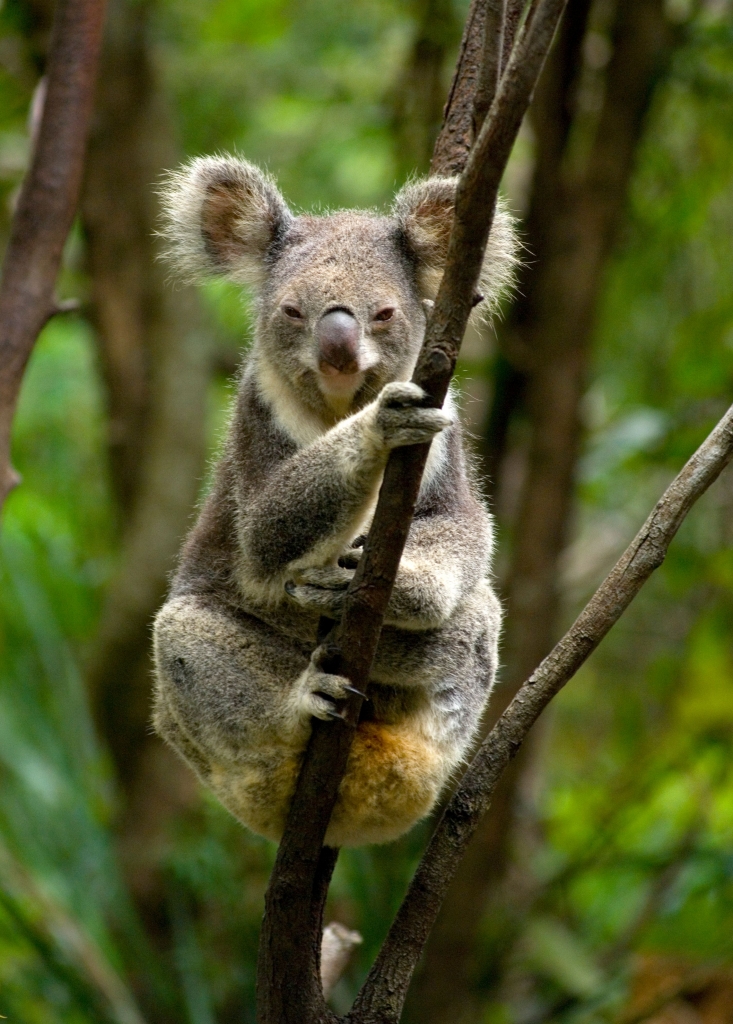 Council continues to manage a koala fodder plantation of 8000 trees at Wacol, which will provide wildlife carers with a ready supply of food for sick and injured koalas in and around the greater Brisbane area.”

Cr Schrinner also announced the acquisition of bushland, which includes known koala habitat, at 818 Rode Rd at Stafford Heights this week. This marks a 750ha milestone for the council bushland acquisition program.

“Together, we’ve achieved a lot, but there’s more to be done as Council continues to protect more than 15,000 hectares of bushland and parks while increasing Brisbane ’s natural habitat to 40 percent.

“These initiatives are yet another way Council is delivering a better Brisbane for current and future residents by protecting our unique biodiversity.”