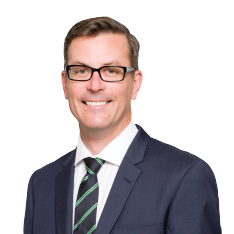 Steve Toomey was elected as Councillor for The Gap Ward in 2016 to serve as part of Lord Mayor Graham Quirk’s team.

As a new Councillor, Steve has been meeting with residents, community groups, schools and environmental organisations that reside in the ward. Steve has delivered improvements to local parks, roads, footpaths and major infrastructure projects. He is a member of the local environmental group SOWN and has engaged with them on matters affecting our creeks and greenspace that are a prominent feature in The Gap Ward.

From Far North Queensland, his family were originally involved in farming and rail. He first moved to the ward in 1997 to further his trade in electronics. Before joining Council he worked for a global electrical company as an estimator in their building technologies team. Steve has a trade qualification and also qualifications in project management and business. Steve is currently studying an Honours Degree in Construction Management.

He lives in Ashgrove with his wife and children who both attend local schools. He is an active member of the local sporting community and can be found most Saturdays volunteering at events. His strong sense of community reflects his commitment to work to improve the facilities in the ward for business and families whilst protecting the local environment.

Steve serves as the Administration Deputy Whip and sits on the Field Services Committee and the Finance and Economic Development Committee. 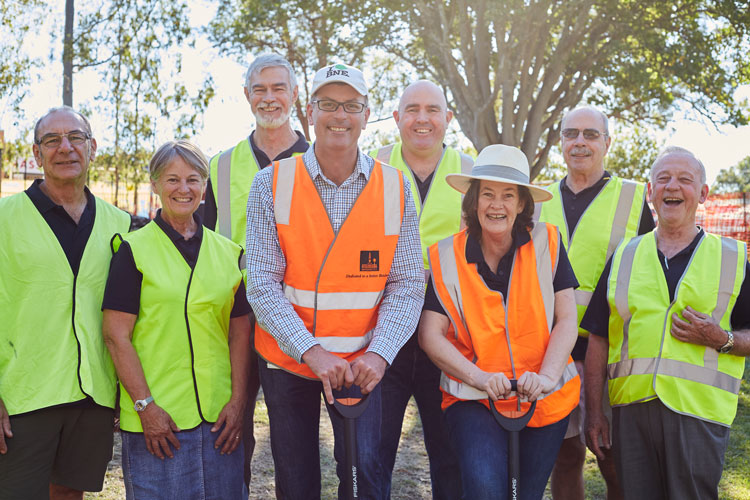 The Gap Ward comprises the suburbs of The Gap, Ferny Grove, Upper Kedron and parts of Ashgrove, Bardon and Keperra.