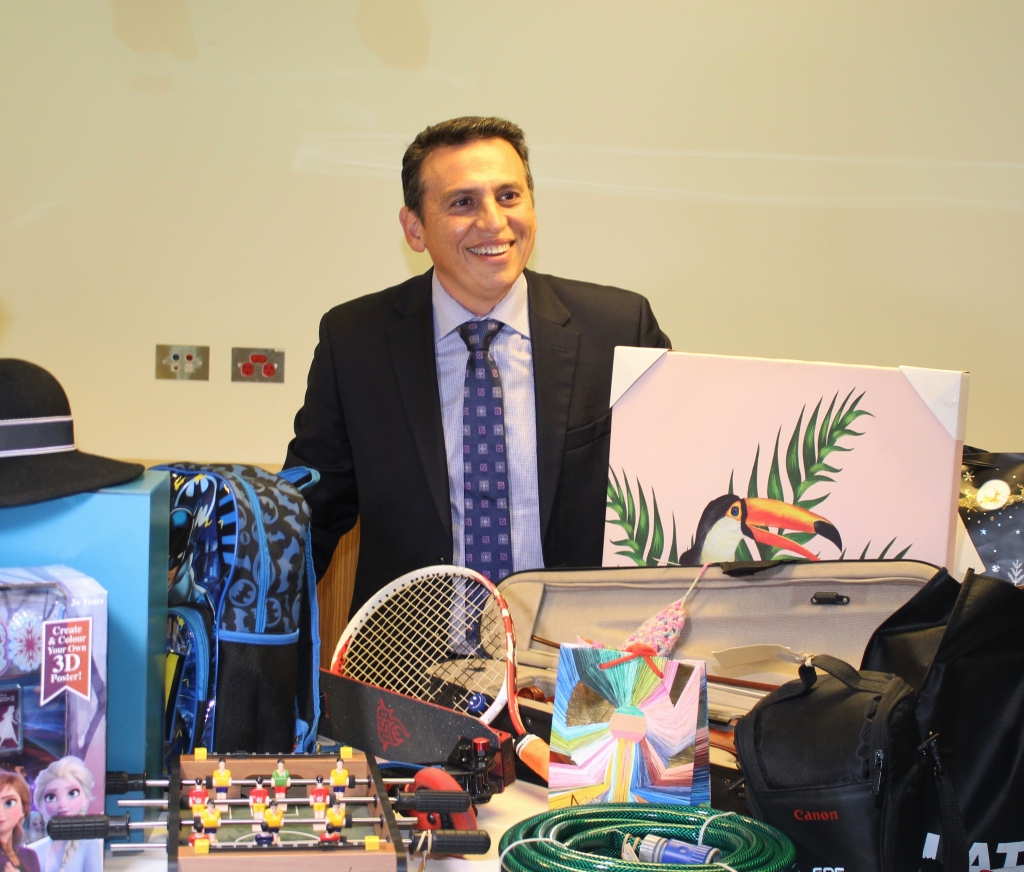 More than 7000 lost property items were handed into Brisbane City Council in the past six months including war medals which were reunited with their elderly owner.

“It is great to see the honesty of the general public who pass on all sorts of random lost property, beyond the usual phones, purses and bags,” Cr Matic said.

“Some of the stranger items include a guitar-playing skeleton, mini foosball table, ironing board, Star Wars lightsabre and a preserved python in a cocktail shaker.

“Council does all it can to reunite lost goods with their owners. Of the many thousands property items handed in, about a third is successfully reunited.

“One of the most heart-warming reunions was tracking down the owner of a jacket with Australian Army war medals.

“We were determined to find the owner and enlisted the help of the Returned Services League.

“It turns out the jacket owner was a World War II veteran, and it was one of the most rewarding reunions to date.”

Unclaimed items are donated to charity, with Council making more than 1000 donations since 1 July 2019.

“New items such as clothes and shoes go to Council’s tip shops, where proceeds go to the Endeavour Foundation,” Cr Matic said.

“Older items in good condition are donated to Lifeline, and more than 150 unclaimed reading glasses have been donated to the Lions Club church missions and humanitarian groups in third world countries.

“It’s unfortunate when items can’t be returned to owners, but it’s wonderful to see them go to such great causes.”

More than $4800 of unclaimed cash has been donated to the Lord Mayor’s Charitable Trust since July.

Cr Matic said there were about 2000 items at Council’s lost property office, including sentimental items such as an engraved gold watch, photos and antique jewellery.

“With hundreds of different services and locations, including our buses and bus stations, it’s no surprise that we find ourselves temporary custodians of lost items,” he said.

“If you have misplaced something and think it may be at Council’s lost property, please call Council’s Contact Centre.”